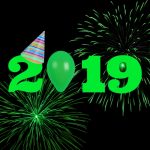 As we bid farewell to one year and begin another, I always like to take the time to check in with the Trikke community. It’s a great time to reflect on what has passed and an even better time to look forward to what’s ahead. 2018 will always be remembered as the year the long-awaited
Read More 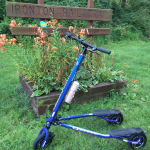 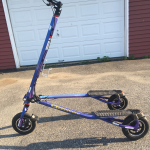